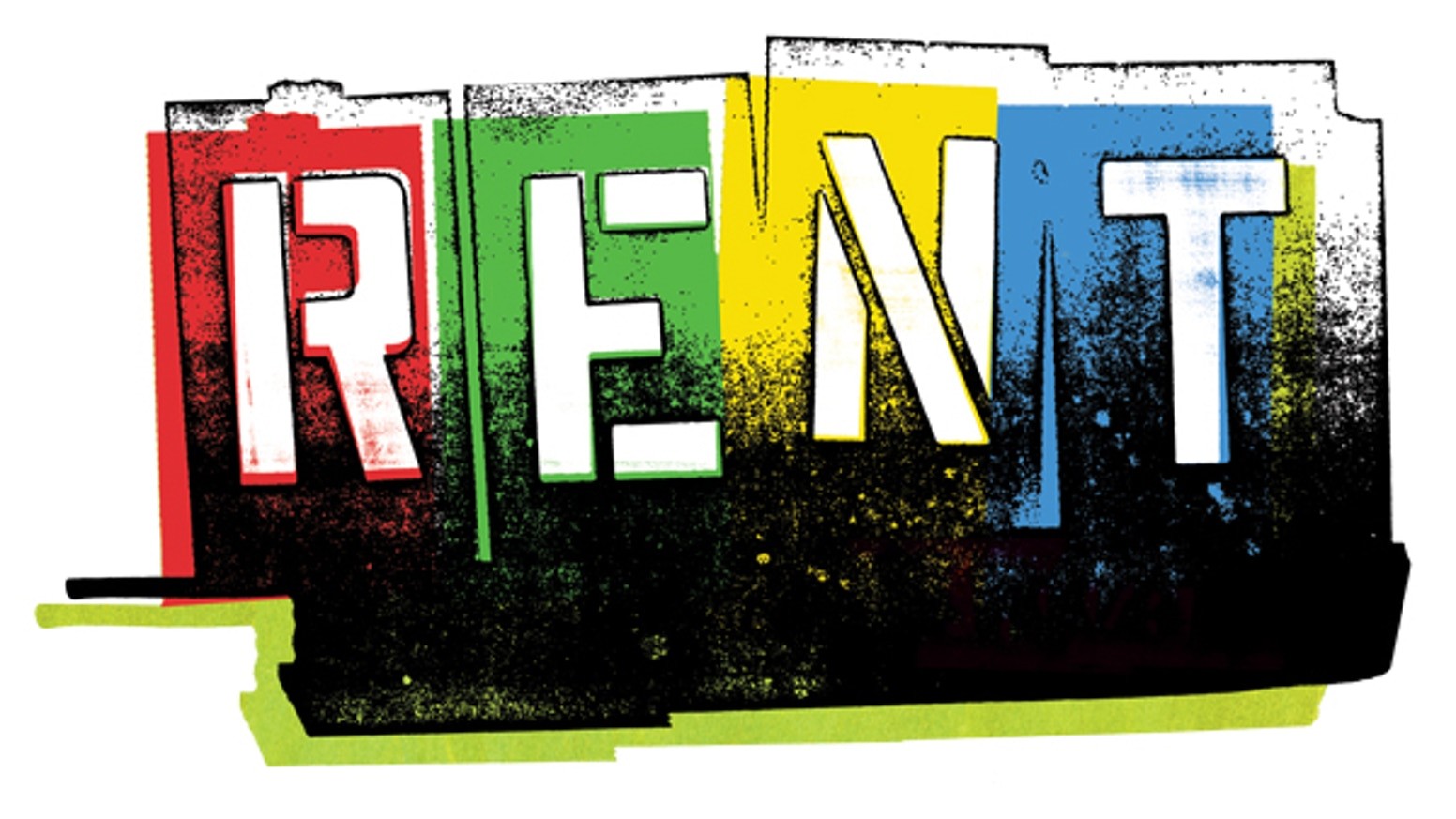 Rent is set in New York at the dawn of the 1990’s and tells the story of a group of impoverished young artists as they struggle with their careers, love lives and the effect of the AIDS epidemic on their community.

Mark, an aspiring filmmaker, and Roger, an HIV-positive musician, scramble for money to pay rent to their landlord and former roommate, Benny. Their friend Tom, a gay anarchist professor at New York University falls for Angel, a cross dressing street drummer, who is slowly dying of AIDS.

Not suitable for Under 12 years. 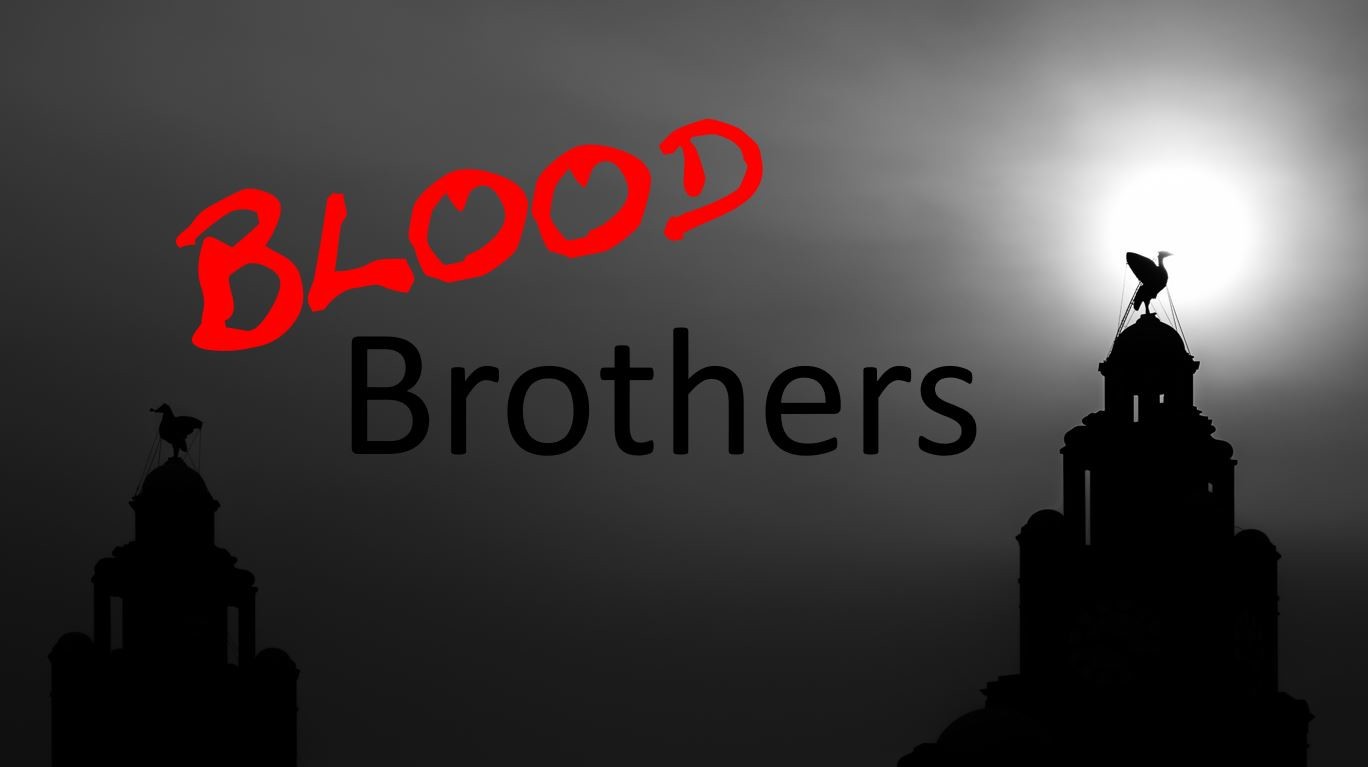 Blood Brothers, a play by Liverpudlian playwright Willy Russell, revolves around twin boys (Mickey and Edward) who are separated at birth and brought up in completely different environments in the city set in the 1960s.

Mickey is brought up with his seven older siblings by his struggling single mother, Mrs Johnstone. His twin brother, Edward, however is brought up as the only child of the wealthy Lyons family, who live nearby, after Mrs Lyons persuaded Mrs Johnstone to hand over one of her twins at birth. Mickey and Edward don’t meet each other until they’re seven years old, but immediately become best friends and blood brothers. The bond continues when the boys are teenagers and both live in the countryside, despite them both being in love with Mickey’s neighbour Linda. However, as they get older, the huge difference in their backgrounds pulls them apart and eventually leads to their tragic deaths.

Theats: A Night To Remember 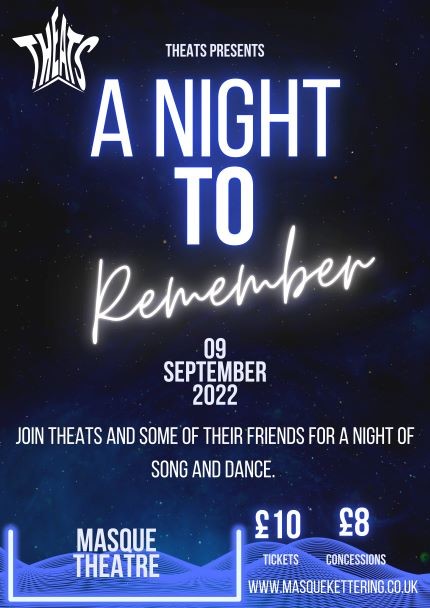 Mark Green, one of the UK's leading Elvis tribute acts, has been performing his tribute to Elvis for over 15 years. He has appeared many times on TV and has been interviewed on radio on various occasions. He is a European Elvis Competition finalist.

One claim to fame has been singing with the rockabilly band ‘The Dempseys’ in Mississippi  USA for the 30th anniversary celebrations. He has also sung with Elvis’ original backing group, The Jordanaires; so he has so far walked a few miles in Elvis’ shoes!

Great attention to detail is shown in his shows and he has the vocal range to perform the songs of Elvis throughout his career. Choose from 50s rock ‘n’ roll classics, 60s Movie years, 68 Comeback Special, Glamorous Vegas years of the 70's. All costumes worn by Mark Green are made by Elvis’s own costume makers.

The Dixie Rock'n'Roll Band comprise of experienced pro musicians, most notably, Denis McNaulty, who was Del Shannons guitar player before the stars death. Nothing compares to the sound of a live band, and the show has that real Las Vegas Elvis vibe. Joolz on bass, Timbo on drums, Paul or Mark on keys. the lovely talented Bex on female backing vocals.

The Elvis Experience Tribute Show can be enjoyed by the whole family, so come and enjoy the ultimate  Elvis show experience, with Mark Greeen and The Dixie Rock'n'Roll Band. 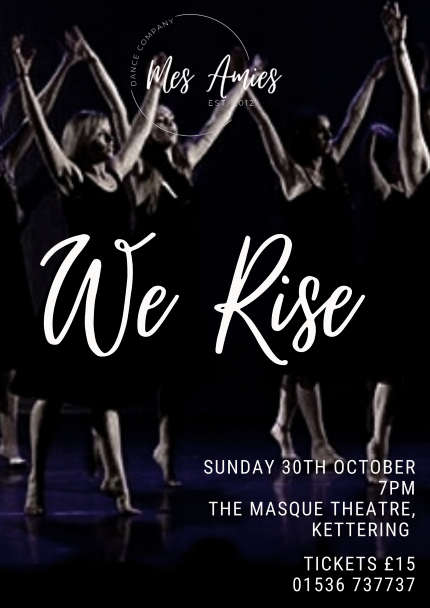 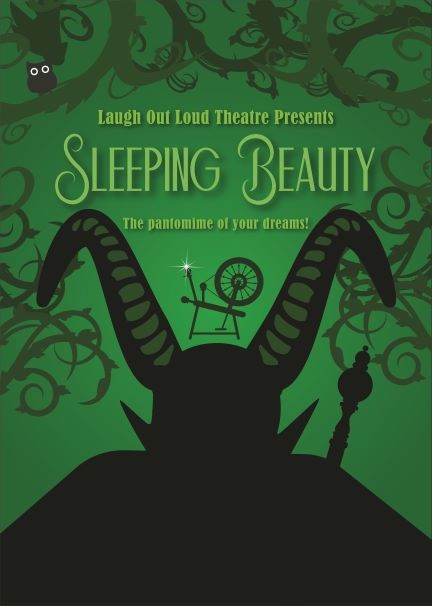 The pantomime of your dreams!

King Cactus and Queen Marigold are delighted to invite you all to the christening of their beautiful baby girl, Aurora, at the Masque Theatre this December. All seems well in the kingdom until someone turns up who isn't on the guest list...

Fast forward a few years and Aurora has been placed under the care of the good Julian Fairy to keep her hidden from the evil Malevolent who cast a wicked spell on her when she was a baby. The kitchen boy, Muddles, has become Aurora's best friend and she has a wonderful life in the forest until one day her fate is sealed when she pricks her finger on a spinning wheel...

Can Julian Fairy, Muddles and Queen Marigold find a solution to wake Aurora from her slumber? Will they be able to stop the evil Malevolent and turn her into a good fairy? Will the dashing Prince William be a help or a hindrance in their quest? You'll have to book your tickets to find out!